Simply put there is no better than the MDG ATMOSPHERE HO – APS. Perfect match for your lighting and laser performances. No noisy air compressor as per the traditional style cracker. Still being an OIL based haze fluid, these MDG fog units produce the finest, whitest & longest hang-time of any hazer on the market to-date. Unlike the traditional style cracker machines, MDG fog use CO2 gas to pressurise and crack the fluid which is also heated in a heater block. This method used by MDG creates the finest particle size of any of the fog generators on the market. These max ranges of units also goes far beyond the normal output of standard machines, helping to produce the purest white atmosphere and fog with the longest hanging time. This also gives MDG the lowest consumption of consumables of products on the market. Due to the methods these fog generators use, there is none of the typical oily residue were have come to get used to with cracker style hazers, the particles just don’t re:combine on any surface. TV studios and lighting companies across the world are preferring these as high spec.

With a continuous or momentary haze emission and 100% Duty Cycle and manually Adjustable haze output they are have to be seen to be believed! In most venues, due their incredible hang time – you end up turning off the unit before your show has even completed. APS – Automatic Purging System to prevent build-up and clogging in the heater block system. This is especially handy for the longevity of the product, which having no moving parts has an amazing life span. To allow the APS to run, just stop the fog output – and it will continue to purge gas out of the system for a set time, until everything is clear and clean from debris. The fans on the front of the MDG ATM HO will stop spinning when it’s done. You can then shut off the machine safely and securely.

As MDG generators use CO2 gas they are virtually noiseless, instead of traditional machines that use noisey Air Compressors. This traditional method creates oily heavy particles around the 5-10micron mark. Generally with use, the oil will gather and caused build up on venue surfaces, lighting fixtures and lenses. With this in mind, we have chosen to soley use MDG units for our Flagship units to produces the best atmosphere for laser shows and stage lighting spectaculars. MDG Fog machines have minimal fluid consumption, they only recommend and specify MDG Neutral Fluid. .

If the output of the MDG ATM machine isn’t large enough for your for your venue or show, we also stock MDG MAX 5000 APS. This machine has much more consumption of fluid and co2 as it generates fog amounts of the same high quality we come to expect from the MDG products range, but the MDG fog range of machines can are perfect for the higher level output required in non controlled spaces like outdoor fields, stadiums and larger entertainment centres.

At SWS we also hire our MDG ATM atmosphere units in a TOUR Friendly Roadcase Case option. Containing 2x CO2 VT bottles, 2x spare 4lt MDG Neutral fluid bottles, JEM / MARTIN AF-1 fan permanently mounted – all contained in a rolling solution. Control options can be standalone, Wired DMX, Wireless DMX, or we can even offer Wireless sACN / Network control. The positions to locate your hazer are now only limited to where you can locate a suitable power source, and they no longer need to be where your lighting systems or stage is situated to control them.

Contact us to hire MDG Fog for your next event and literally change the climate atmosphere! 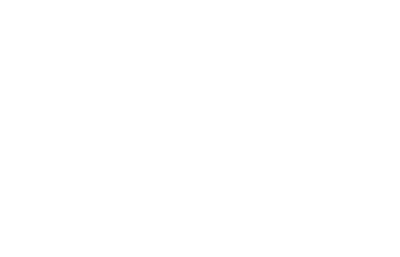 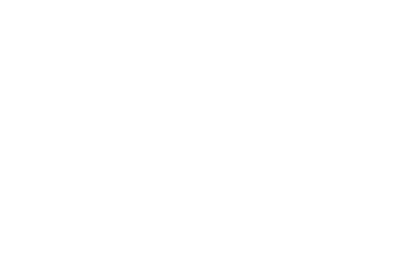 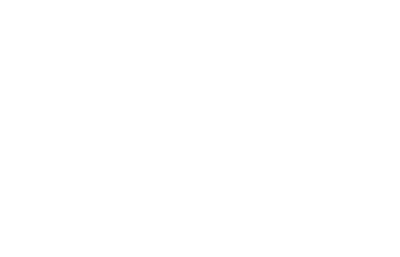 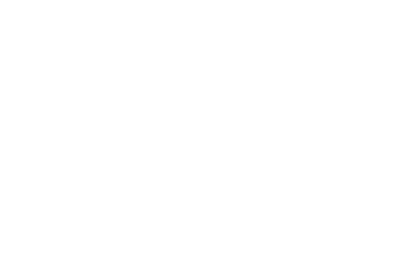 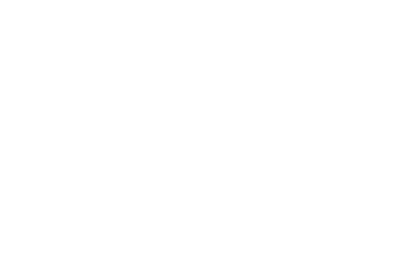 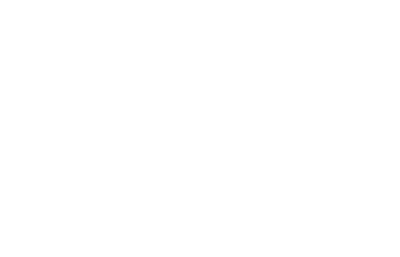